Esa Unggul Karate used to be called Karate Club Technique (TKC) under the auspices of Engineering Faculty BEM. It was a Dojo Wadokai at the time of 2004. At the first time it was founded by Kang Asep from the Faculty of Engineering, who later become a member of the first period of DPMU and karate trainer Senpay Aswan. In 2003-2004, Asep encouraged pre-UKM with Wadokai background. Furthermore, the pre-UKM Karate was officially established as a Karate UKM in 2006 led by Siti from the Faculty of Industrial Engineering

Karate training was held every Tuesday and Thursday at 7:00 p.m. Karate training is usually done in front of the library (New Building). On Tuesday, Kareta carried out basic training, and on Thursday held a Kumite exercise. 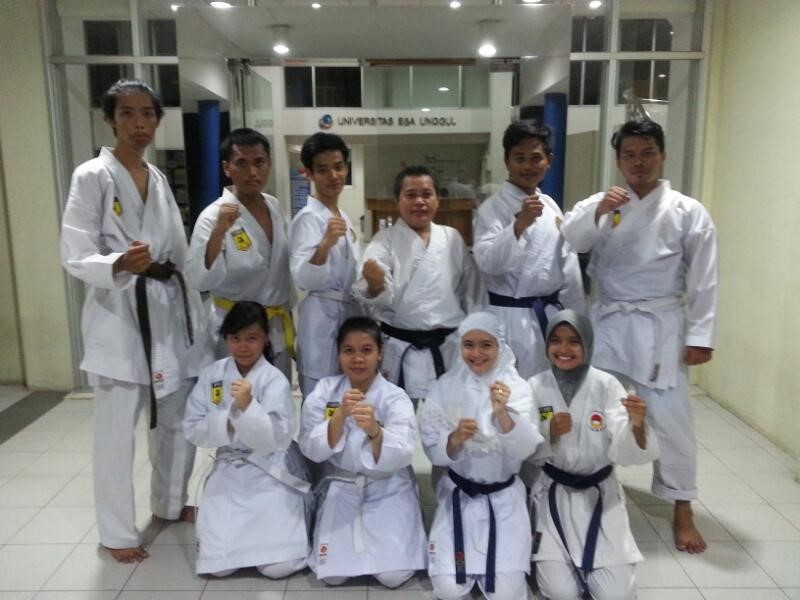 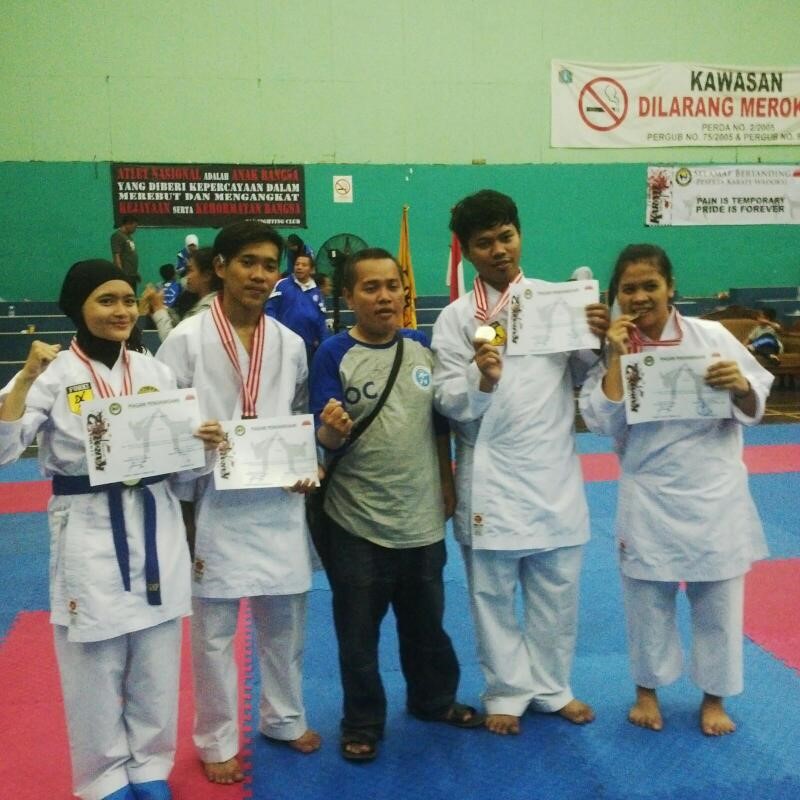 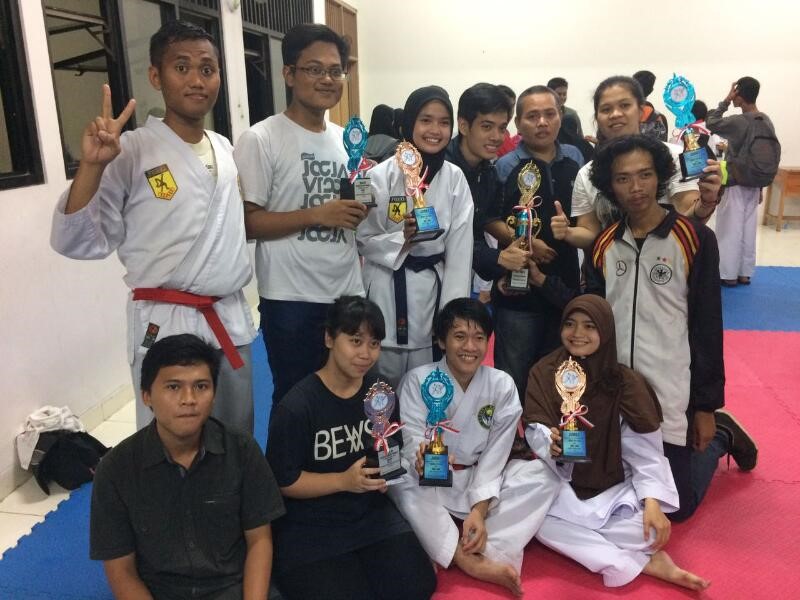 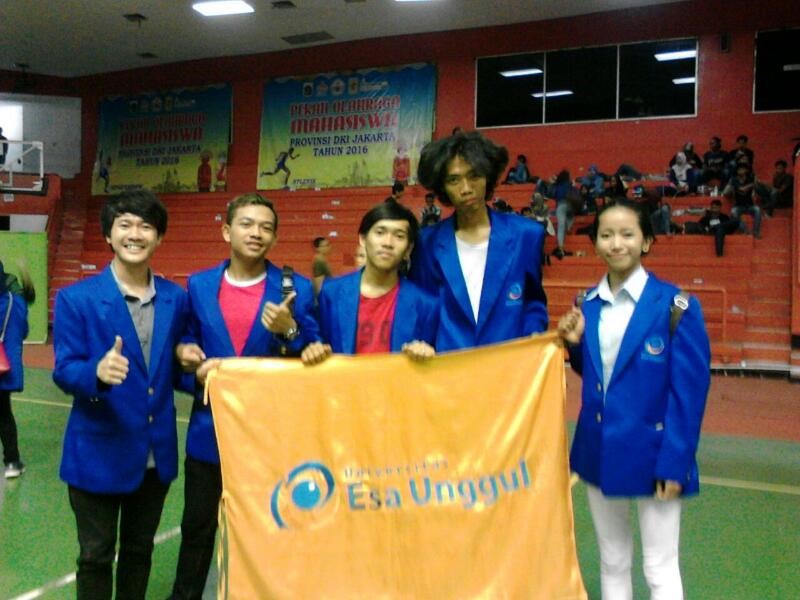 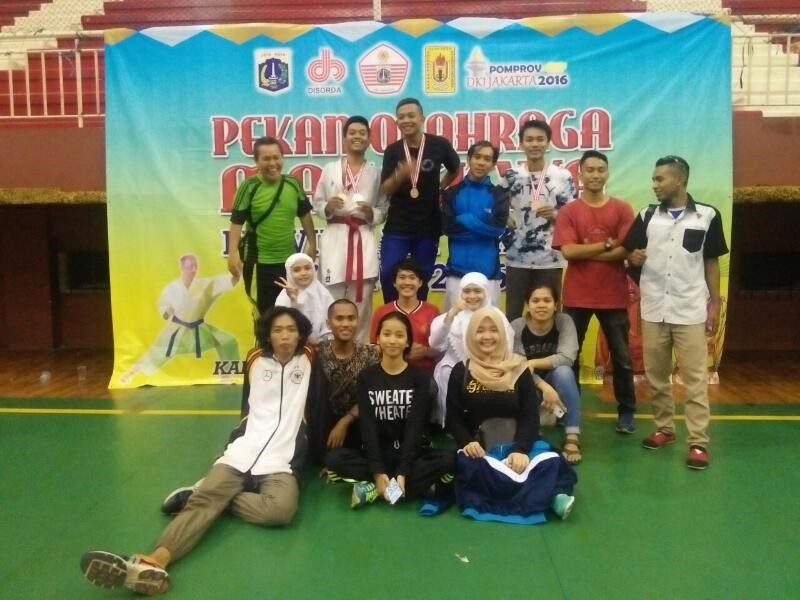 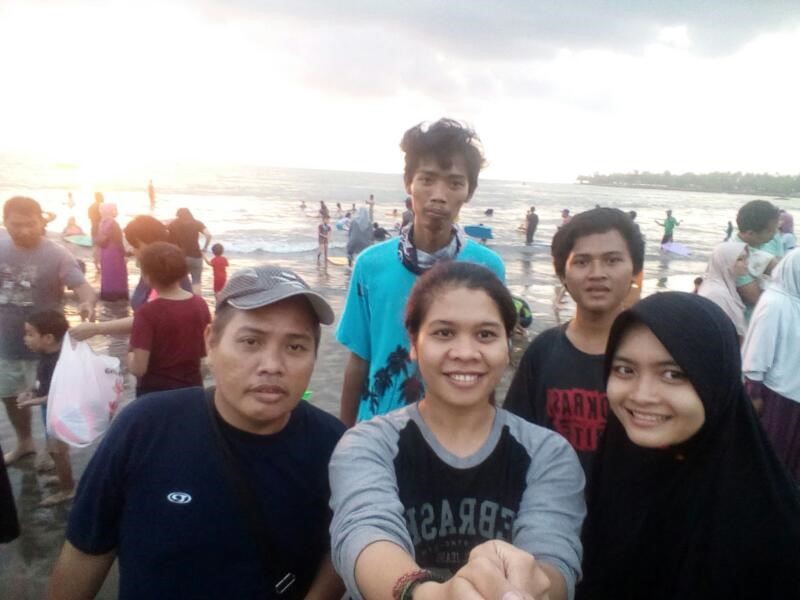